TRYOUTS ANNOUNCED FOR OUR 2021 TEAMS

2020 marked our 10 Year Anniversary and we are proud to be recognized as one of the premier club programs in North America and Canada's largest and most successful club provider.  Not only do we take pride in developing our youth to compete alongside North American's best elite club programs but have in the past 3 years placed more Canadian athletes into USA and Canadian Prep Schools and into the NCAA and CUFLA than any other Club program.  Simply put, we have the best and most experienced coaches in Canada together with the most robust recruiting platform!

BUT - WE AREN'T DONE EVOLVING YET!!We continue to measure our program each and every year and are very excited to announce new and improved programming and structure that is sure to provide all our members the best opportunity to grow, be successful and achieve their dreams.

For more information you can contact our 2021 Team General Managers:

*Important piece of information for athletes and families.  In Canada we often link success with playing “up” in lacrosse or in hockey you play in with athletes in your year of birth.  The USA structure for lacrosse is much different.  They are very focused on the recruiting class and it is paramount that athletes play in their appropriate recruiting age bracket that aligns with NCAA recruiting.  If you’re an athlete born after August 31stin your birth year it is in your best interest to play in the grade below.  (i.e. if you are born after August 31stand in finishing Grade 8 you should play on the grade 7 team) 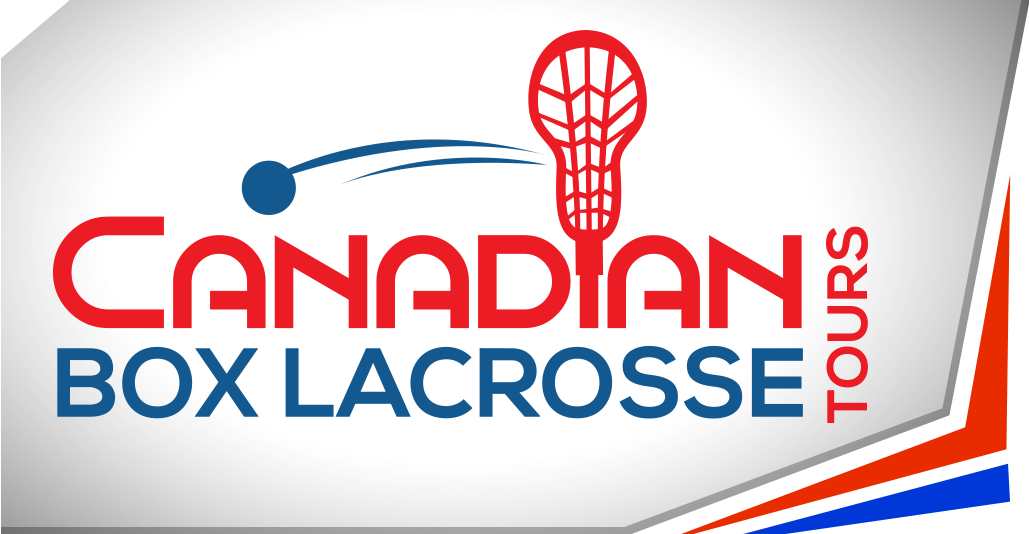 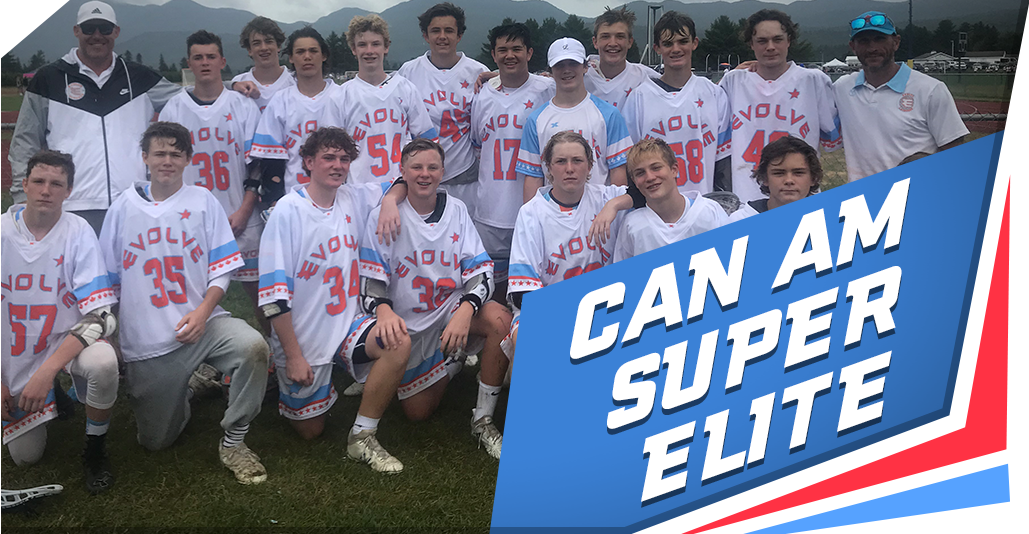 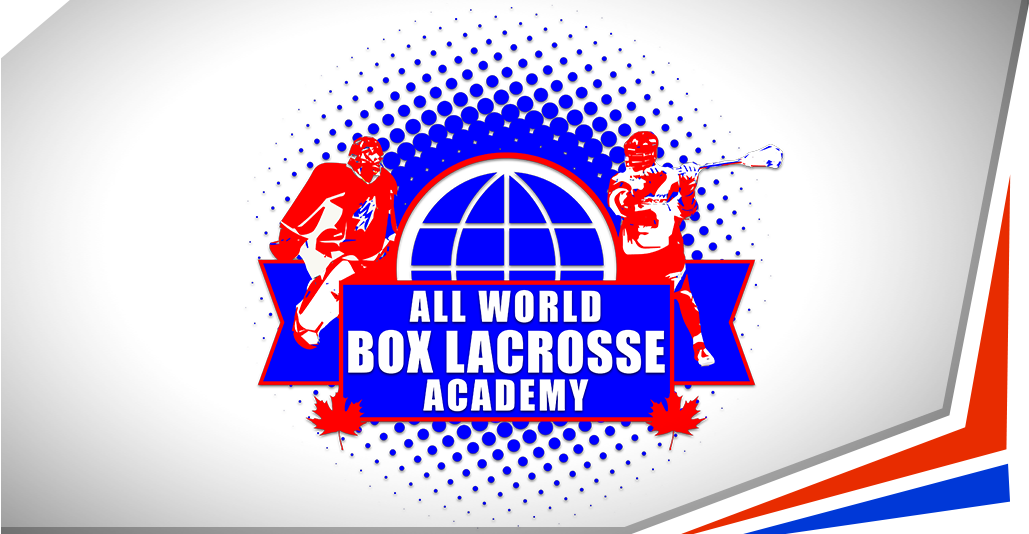